ALL BOOKS ARE FREE WITH KINDLE UNLIMITED! (I get paid by the pages that you read)! Learn more here:

Collected Works 1998-2006. 10th Anniversary Edition of the one that started it all. A legendary rant against the evils of society and corporate greed.

“You need this next to your terlet.” ~ An enthusiastic Twitter fan.

Joe Calloway has the perfect life; a beautiful, famous girlfriend, a lucrative IT job in banking, a penthouse apartment with a view of Denver and the front range. A call sends Joe scrambling back to his childhood home in the Piedmont Triad, a place he’d sworn never to return. Reality smacks Joe in the face. He’s forced to reexamine the choices he’s made in life and make the ultimate choice. Does he have the wherewithal to save his crumbling southern town? If so, he just might lose everything… 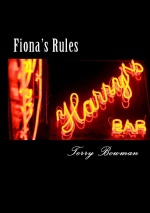 Four friends on the cusp of rock and roll stardom have their future brought to a screaming halt by a tragic accident. Scattered to the four corners of the earth, they face unique challenges over the next three decades. Brought together by circumstance for their 30th high school reunion, they are finally forced to reckon with the night that ripped them apart. 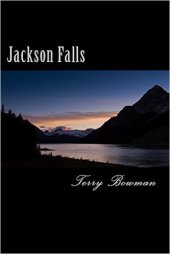 Conor O’Brien is a man hanging on for dear life. A decorated homicide detective, Conor has been on a downward spiral for the last five years, since his beautiful wife disappeared on 9/11. Before he hits rock bottom, he gets a revelation. Maybe his wife didn’t die in the rubble of the World Trade Center. He’s forced to stare down his demons and track down the serial killer that stole his perfect life.
*
*
*